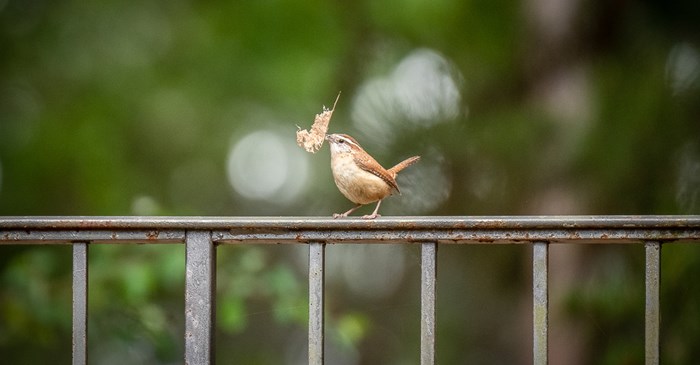 Nature is wondrous and inspiring, but it does present survival challenges for little songbirds. Severe weather and predators are two of the challenges they face on a daily basis. For tiny songbirds, their best defense is to evade. The first thing that comes to mind is flight. When they see you’re too close for their comfort, they take off where you can’t get to them. They do carry a few more clever tools and tactics under their wing. Here are a few you can witness right in your backyard.

As a rule, a predator’s gaze is forward-facing. But a songbird’s eyes are on either side of their head, which affords them a wider periphery to take in their surroundings. This makes them better equipped to, say, notice a cat creeping up on the lawn while they’re foraging for food. That early warning gives them time to flee the scene.

In the fall and winter, birds set aside their rivalries from the breeding season, and spend most of their time in flocks. Together they forage for food, travel, and sleep. That’s because there’s safety in numbers.

Got shrubbery and trees? These provide excellent cover for the songbirds as they rest, preen, and care for their young. In fact, this is precisely why female birds often don plainer plumage compared to their showier male counterparts, so they can better blend unnoticed as they incubate eggs. Juvenile birds leave the nest while their flight feathers are still developing, so they’re plumaged to blend with their surroundings. 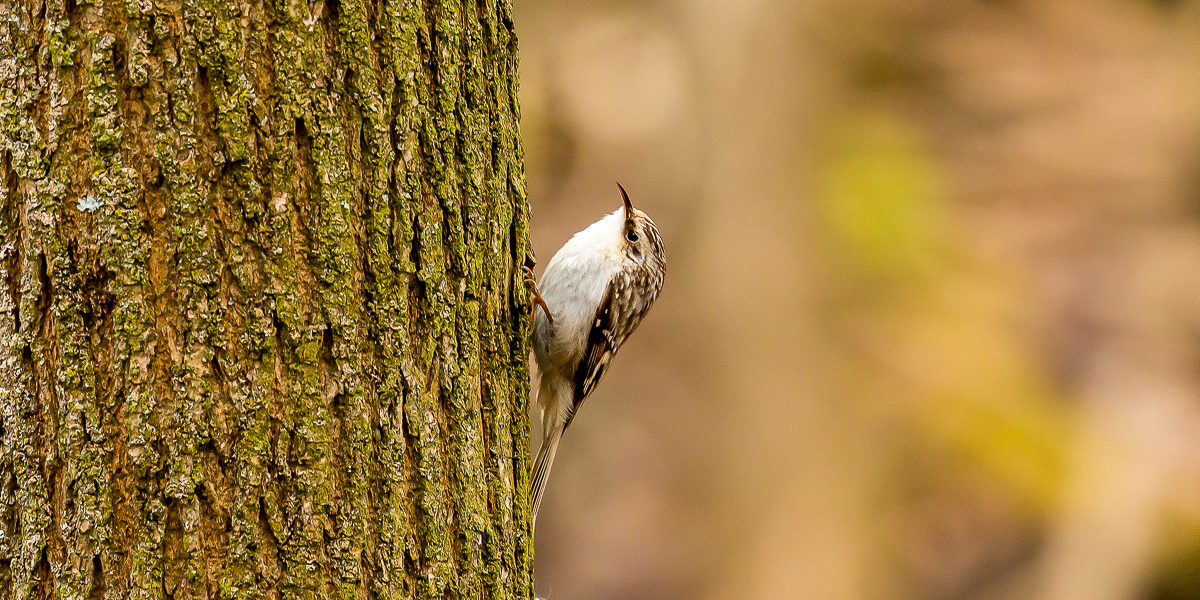 If birds detect a predator that can also fly, fleeing in flight would only draw attention to themselves. It’s safer in this situation to evade notice, so they’ll freeze in place until the bird of prey moves on. This means if they hear another bird’s alarm call, they freeze.

In addition to the melodious spring songs we all love, songbirds have several calls in their repertoire. One of these is an alarm call. Should they spot a household pet on the prowl, a hawk, or some other sign of danger, they’ll let out a high-pitched alarm call to warn other birds within hearing distance. 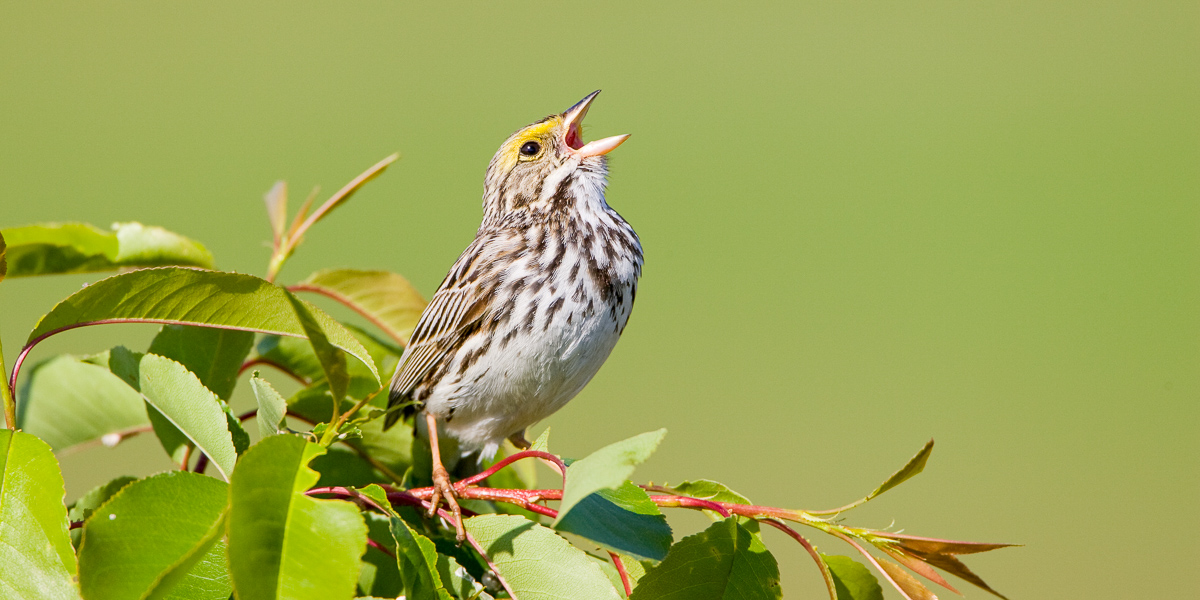 Songbirds sometimes use confusion tactics to drive a predator away. When they catch sight of a roosting owl or a hawk, they’ll gather to create a frenzied scene, hopping from branch to branch, shouting calls at top volume. This distracts the larger bird from focusing on a single prey, but mobbing also draws unwanted attention to their whereabouts. Eventually, the predator takes off in search of a quieter perch.

Many wren species will build decoy nests — two or three fakes — to throw predators off the trail, and decrease the odds of their young being targeted.

Despite their tiny size, birds are well-equipped to deal with many dangerous situations.

Give the birds a break with a high-quality bird seed mix that doesn’t skimp on high-energy nuggets. Lyric Delite No-Waste mix is 100% hulled, which means it’s 100% edible, and no waste left behind in your yard. They’ll flock in for peanuts, sunflower kernels, pistachios, and shelled pumpkin seeds. Pick up a bag today!

How Birds Use Songs and Calls to Communicate

Backyard birds use different vocalizations when attracting a mate or warning of trouble.