Migrating Birds of the Central Flyway 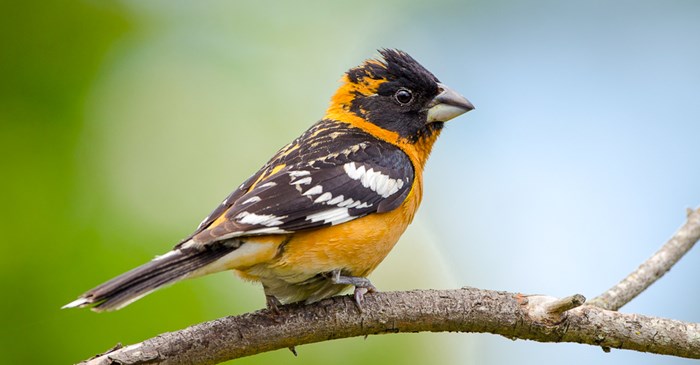 In the winter and spring, some 400 bird species journey through the Central Flyway. If you live within this bird migration route spanning the Rocky Mountain region in the Western U.S., there’s ample opportunity to view new species of shorebirds and songbirds alike.

Various features along the Central Flyway provide the food, water, and cover traveling birds seek. There are pockets of wetlands and marshes, along with Utah’s Great Salt Lake, the Colorado River Basin, and plenty of sagebrush and grasslands. Meanwhile, the Rocky Mountains' north-south alignment provides a directional guidepost as the flow of birds moves along either side of the range.

Where is the Central Flyway?

To the east, the Central Flyway covers the High Plains, the area of the Great Plains that leads to the foothills of the Rocky Mountains. West of the mountain range, it spans the Continental Divide, stopping short at the borders of the Pacific Coast states. 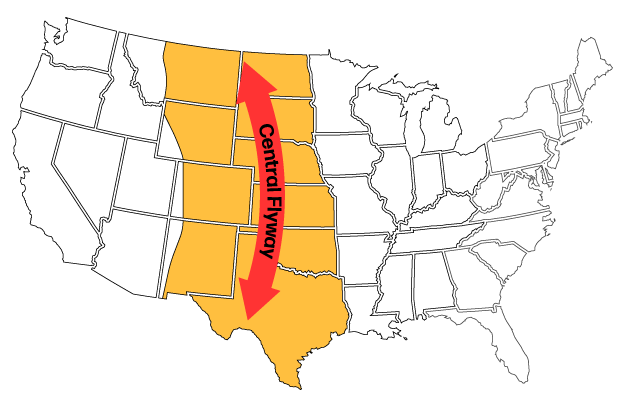 Which states are in the Central Flyway?

The Central Flyway covers an impressively large landmass, covering 14 states in the western U.S. region, and the southwestern U.S. It extends through Central America down to South America, and northward to northern Canada, near the Arctic Circle. 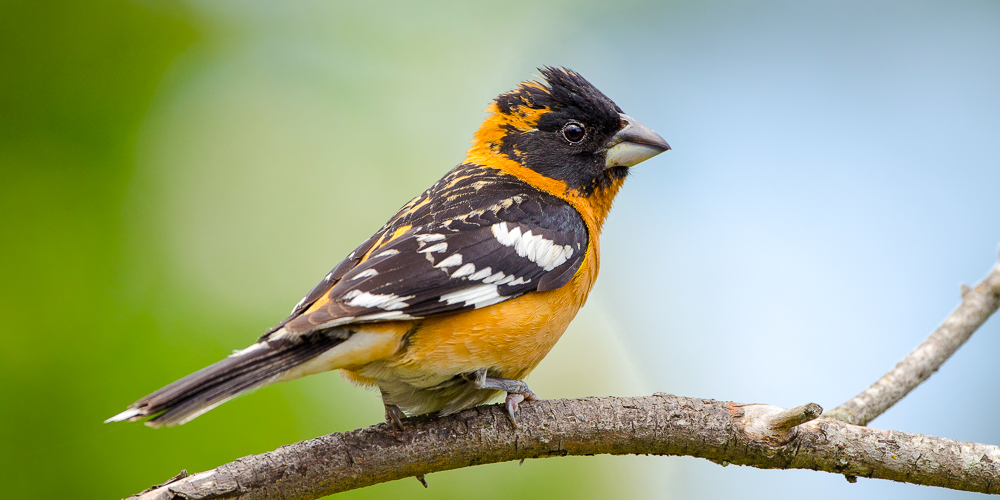 Songbirds to watch for along the Central Flyway

What to feed birds traveling the Central Flyway

Migrating songbirds will also flock to developed areas, especially when they offer a quick snack and a place to rest. As the seasons shift, it’s a particularly good time to make your yard an oasis by providing food and water.

Welcome your feathered friends with a high-quality mix that doesn’t skimp on the good stuff. Lyric Supreme Mix is chock full of sunflower seeds and nuts to fuel their energy break. Pick up a bag today!

All About the Mississippi Flyway and the Birds That Travel It

Mississippi Flyway provides a clear path that provides plenty of cover and wetland for the 325 different kinds of birds that travel it.

The Atlantic Flyway spans more than 3,000 miles along the Atlantic coast of North America and is traveled by around 500 different bird species in the spring and fall.